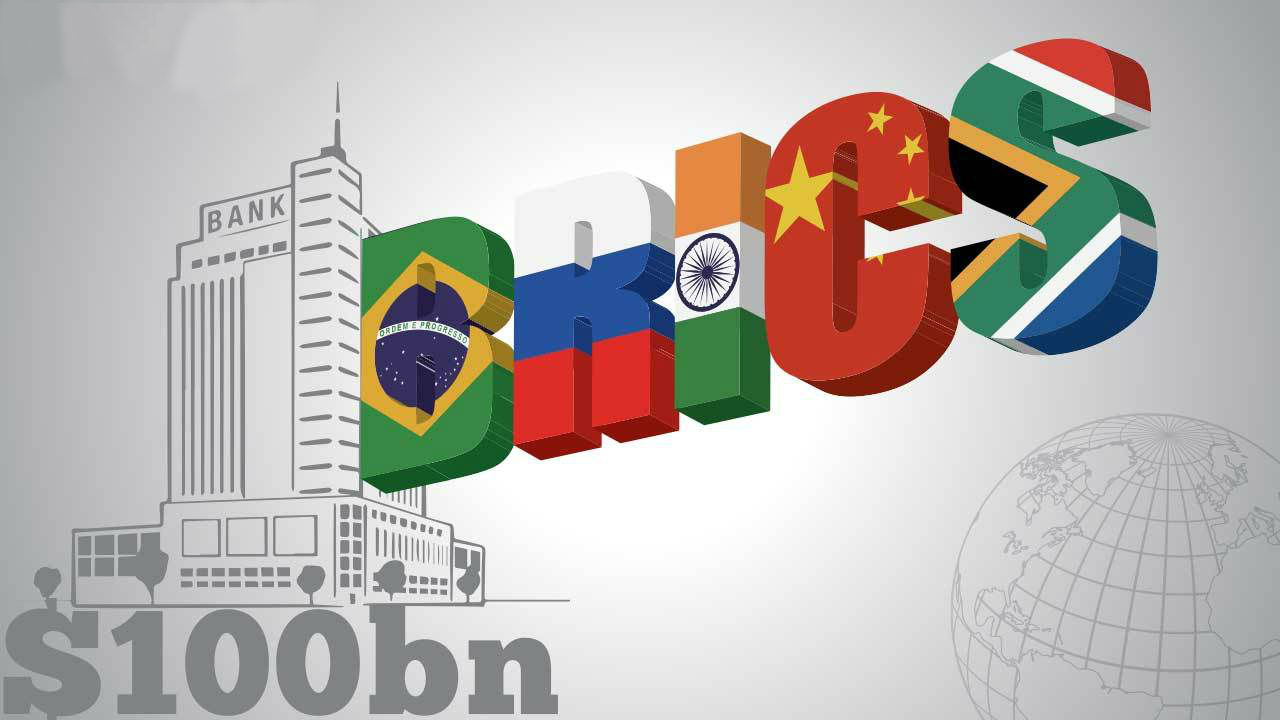 The New Development Bank (NDB) of BRICS has announced the allocation of formal responsibilities to the four vice presidents of the bank, Footprint to Africa reports.

Xian Zhu has been appointed as the Chief Operations Officer, who will be responsible for operations, including project lending, operational compliance and project procurement as well as the regional offices of the NDB.

Leslie Maasdorp is the Chief Financial Officer who will be responsible for the treasury and portfolio management as well as the finance budgeting and accounting functions.

Paulo Nogueira Batista Jnr is the Chief Risk Officer, whose role will include economic research, risk management, strategy and partnerships.

The bank is backed by Brazil, Russia, India, China and South Africa — collectively known as BRICS. It opened its headquarters in Shanghai, China, in July.

The bank, Footprint to Africa learnt lends money to developing countries to help finance infrastructure projects and is seen as an alternative to the World Bank and the International Monetary Fund (IMF).

NDB President Kundapur Vaman Kamath said the bank is pleased with the progress to date in finalising the broad policy framework and organisational structure.

This will now enable the NDB to progress to the next phase of its establishment.

“After completion of the initial start-up phase, we are now in a position to allocate formal responsibilities with immediate effect to the four Vice Presidents. We will now be in a position over the next few months to commence our talent acquisition for our permanent staff complement,” Kamath said.