BRICS countries want to create a special online wallet to integrate the payment systems of its five member states, Izvestia said on Friday citing the Russian Direct Investment Fund (RDIF). Russia’s wealth fund is reportedly working on the project alongside its partners from China and India, who have the necessary technologies to launch the system. 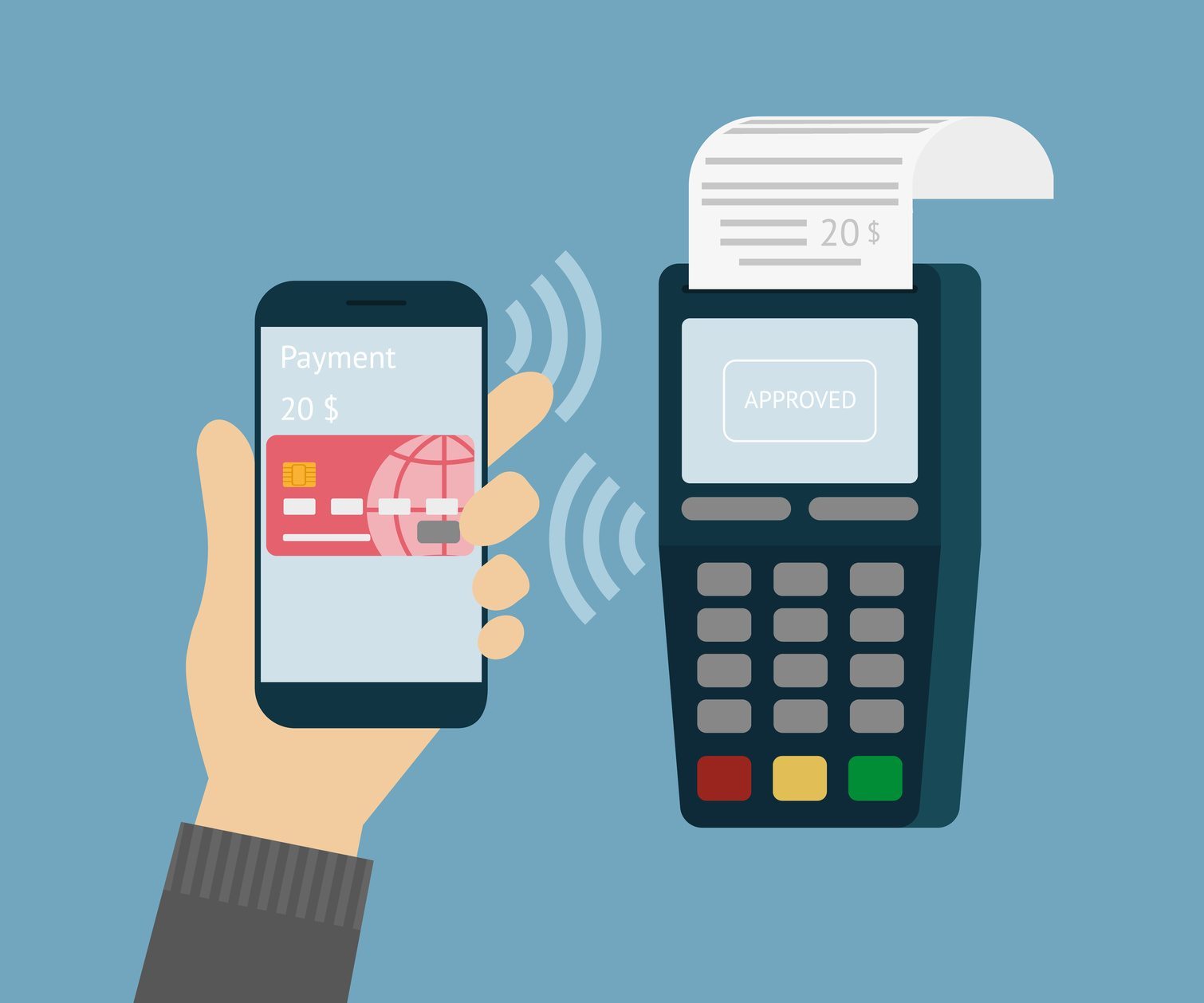 The service will be similar to existing Apple Pay and Samsung Pay, allowing users to pay with a smartphone app no matter what currency the customer’s account is linked to. A special cloud platform is to be created to link BRICS countries’ national payment systems.

The pilot version of the payment system is to be tested in April in South Africa, who joined the bloc in December 2010, adding the last “S” to the acronym.

BRICS own payment system is to significantly reduce the dependence on transnational payment organizations, which is especially important amid geopolitical tensions, RDIF vice president told Izvestia. Meanwhile, the president of Russia’s Chamber of Commerce said that the integration of the national payment systems is a top priority for the bloc given financial market volatility and the dollar rate.

The central banks of BRICS countries, as well as the Shanghai Cooperation Organization (SCO) and the Russia-led Eurasian Economic Union (EEU), have been working on developing a joint payment space. However, the Central bank of Russia, as well as Russia’s Finance Ministry, have not specifically discussed the creation of the online wallet yet, according to the outlet.

BRICS countries, excluding for South Africa, have their own domestic national payment systems – China has UnionPay, India developed RuPay and Brazil has ELO. In Russia, it is the Mir payment system, launched by the Central Bank of Russia in 2015, a year after Western sanctions against the country were introduced.

« Brazil’s new status would not affect prior ag commitments: WTO chief » Brics bank to lend up to R11.2bn to Eskom