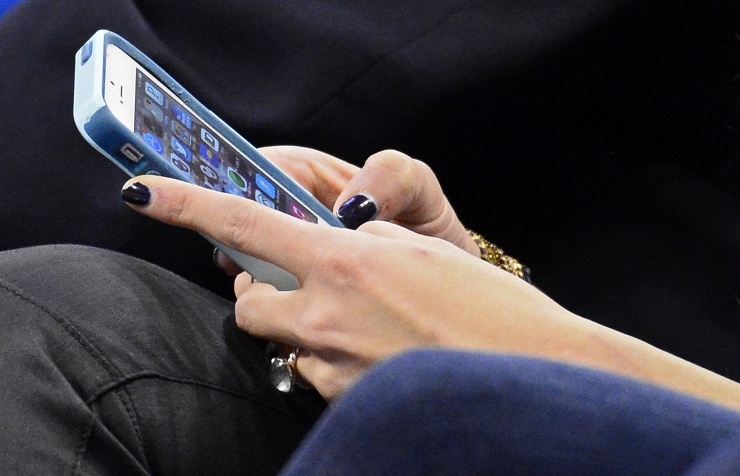 MOSCOW, October 28. /TASS/. The BRICS countries — Brazil, Russia, India, China and South Africa — are going to cooperate in the introduction of ultrafast mobile Internet. As experts say, the G5 Internet is not just new. It is ultrafast, capable of fundamentally changing the balance of force in the field of technologies control. The United States — the G4 leader — is already worrying that with the development of G5 it may lose its commanding position in the industry.

The BRICS countries clinched a deal on cooperation in the fifth generation communication standard G5 in Moscow last week, when their communications ministers held their first meeting. The man behind the idea of wider cooperation in the G5 sphere, microchip design and equipment and software production is China’s Minister of Industry and Information Technology, Miao Wei. Large Chinese manufacturers are already prepared to consider alternative ideas and products.

“I very much liked the idea of synchronizing watches regarding the introduction of the G5 communication standard. If that is done fast within the BRICS group, the standard will gain a firmer foothold and the decision in its favor will encompass half of the globe’s population,” Russian Communications Minister Nikolai Nikiforov, has said.

The technical idea behind the G5 standard is to use for wideband mobile access the millimeter wave frequencies over 24 GHz, allowing to achieve transmission speeds over 10 Gbits/s, in other words, ten times faster than optical fiber connections allow for.

The countries that are unhappy about the United States’ heavy influence on the Internet are already racing each other in the development of G5 standards. Just recently the European Union and China declared they had agreed to develop G5 networks together. Earlier, the European Union concluded similar agreements with Japan and South Korea.

Russia, too, has been taking steps to bolster its role in the development of G5. At the end of September it invited the International Telecommunication Union to standardize for G5 networks frequency ranges of 4440-4500 MHz, 4800-5000 MHz and 5925-6425 MHz, which are widely used in the country.

“Of course, the US leadership makes one feel uneasy,” Professor Lyudmila Vasilenko, of the presidential academy RANEPA, has told TASS. “The domination of one country – regardless of what that country is — is not very good. There should always be an alternative. It is a very different matter that we should not be disconnected from the rest of the world. We should stay within the global system. But there must certainly remain some alternative routes.”

Vasilenko said pressures from various Internet dictators never eased. “Microsoft Office obviously dictates its terms. We are obliged to send our data and they control the PC in the network. China has escaped this plight, because they have made their own platform and remain independent in that sense. And we stay dependent. As a user I feel unprotected. The world community will surely do something about that.”

“The idea of cooperation at the regional level will always remain timely, because all countries will never reconcile themselves with the thought that the Internet is a US defence industry product and that the United States retains certain control functions in any situation, although they may look purely nominal,” the head of the international private law department at the Russian Foreign Ministry’s Diplomatic Academy, Madina Kasenova, told TASS.

The agreement that the BRICS countries have just concluded concerns the development of Internet technologies and means of communication, Kasenova said. “Restricting technologies to just one country is impossible. Individual countries will be unable to achieve great success without cooperation with others. But that surely does not mean that there will emerge some other Internet. Attempts by the world community to create mechanisms providing an alternative to the current world web will not succeed anyway.”