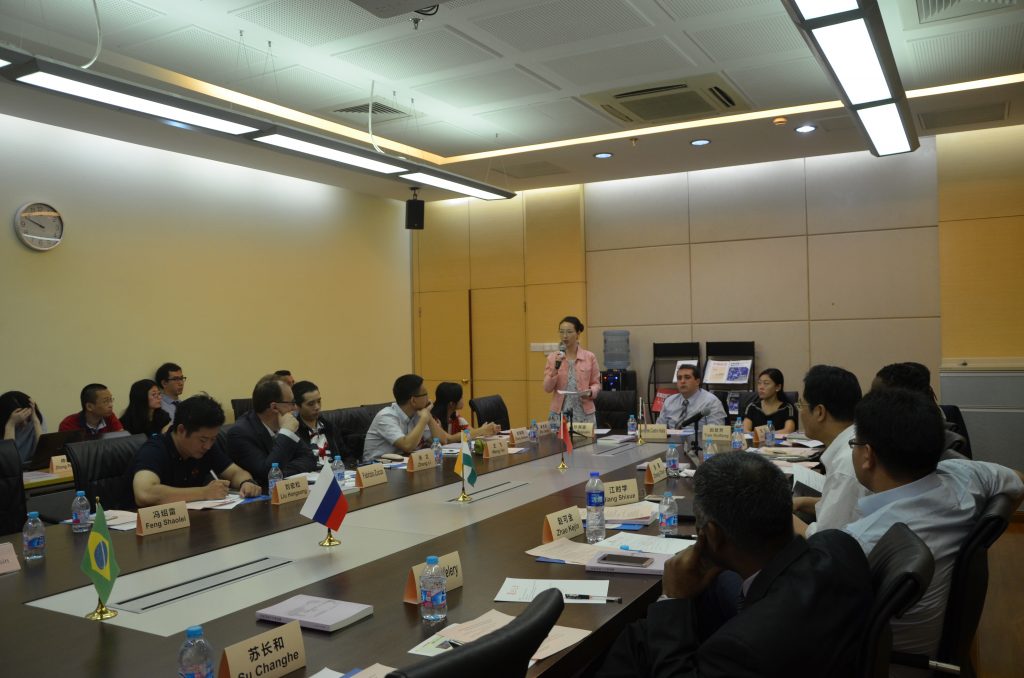 One of the main points that was widely discussed during the seminar is the challenges that BRICS countries have to face when participating into global governance. Dr. Wang Fei from Chinese Academy of Social Sciences argued that economic slowdown and growth divergence, inconsistent benefits as well as inadequacy of rules and regulations are the challenges that have cast a shadow over the prospect of intra-BRICS financial cooperation. Prof. Alexandr Svetlicinii and Dr. Zhang Juanjuan from University of Macau analysed BRICS countries’ performance in WTO dispute settlement mechanism, summerizing that till now, BRICS countries have been inclined to play as a third party in the mechanism, rather than a complainant or respondent, and they proposed that BRICS should pursue a more active and positive interaction in WTO dispute settlement mechanism. According to Prof. Denis de Castro Halis, a Brazilian scholar, the legal regimes for foreign investment in BRICS countries should be improved in the future because BRICS rankings in ease of doing business and global competitiveness index are not ideal. 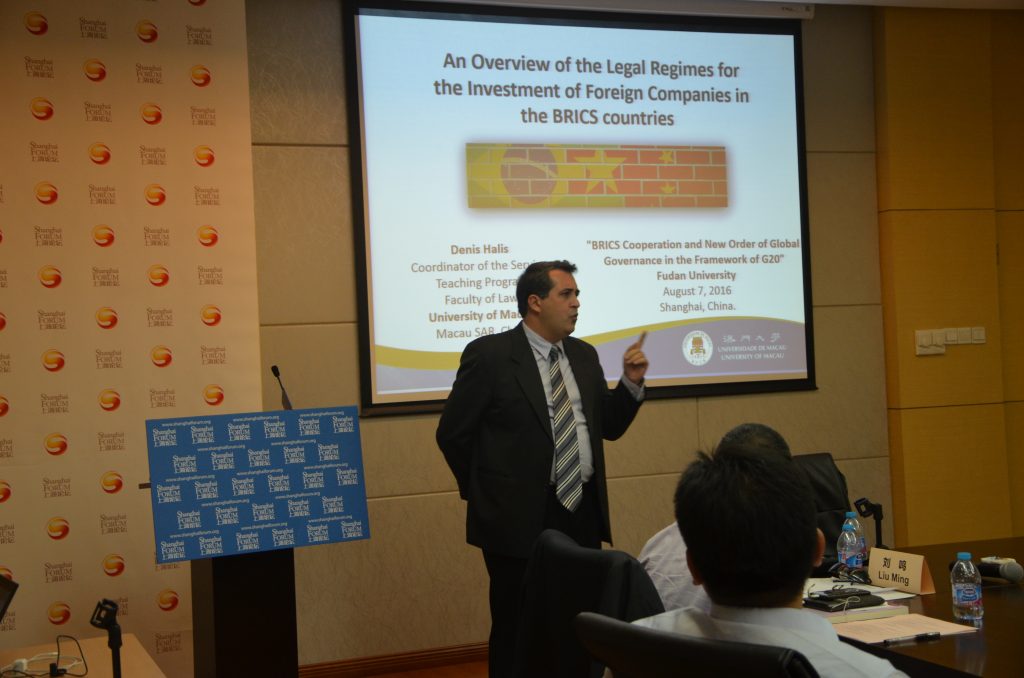 Expansion of BRICS members was a controversial topic on the seminar. Prof. Jiang Shixue from Chinese Academy of Social Sciences argued that there is no evidence that the expansion would reduce the efficiency of the mechanism, and broadening the membership is beneficial for BRICS to play a more important role in global governance. Some other scholars, however, suggested BRICS keep the existing scale and focus on solving multiple problems among the five countries.

Sustainable growth is a crucial objective for both BRICS and G20. Prof. Fabrizio Zucca from Bocconi Business School pointed out that coordination between G20 and BRICS is vital to the creation of a new and more sustainable model of growth, and One Belt One Road should become a continental wide development project where both China and BRICS can play a major role in defining development model, arranging the consensus, finding the resource and changing the economic and social situation of a whole continent. Dr. Aravind Yelery from Institute of Chinese Studies in India stated that G20’s global agenda is still restrained by severe local barriers and contending theories of sustainablity and growth. According to Dr. Aravind Yelery, glocalism is the solution to the local restrictions, and glocal Sino-Indian model in trade, investment and currency has the potential to form a model to overcome the global governance challenges. 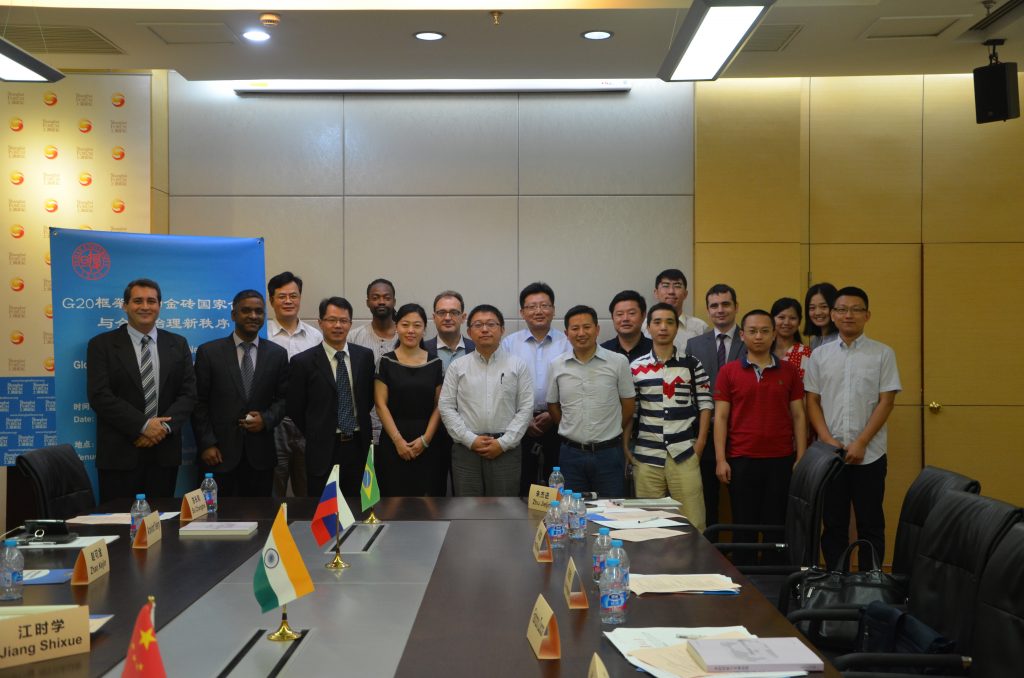 About 20 scholars have joined in discussion about G20, BRICS and global governance during this seminar, and academic research and discussion in this field will be continued. As it was pointed out by Prof. Jiang Shixue, dicussion in the future can focus more on institutionalization of BRICS cooperation as well as more detailed proposals, and think tanks like the Center for BRICS Studies will continue to play an active role in studying the new order of global governance.