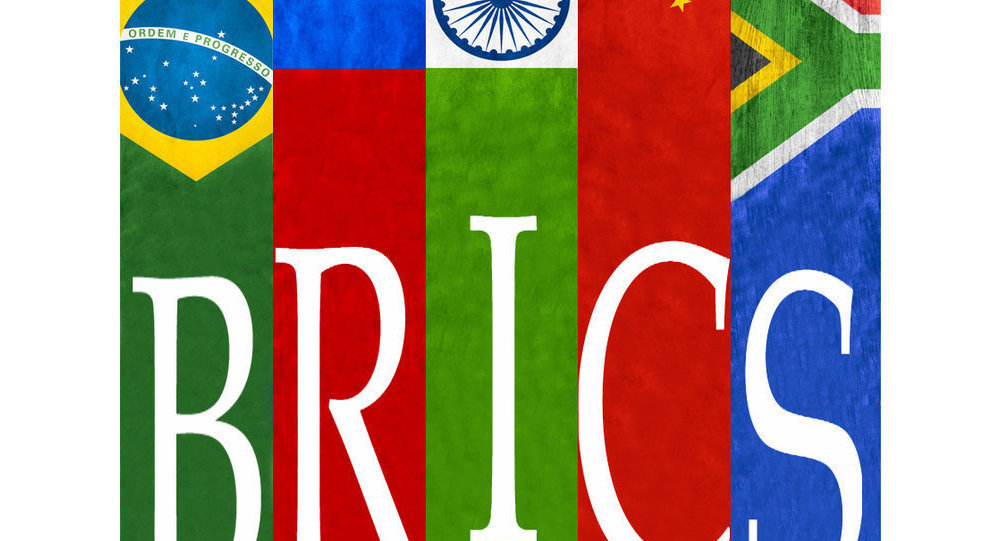 One loan would be issued for each of the five countries that make up the Brics forum – Brazil, Russia, India, China and South Africa – which established the bank.

Kamath also raised the intriguing possibility that the NDB might not seek a Triple A rating on capital markets because this would require it to hold large reserves rather than lending more money for development.

Kamath, who was appointed in May to head the bank, was speaking on Tuesday at the Department of International Relations and Co-operation during a visit to South Africa to consult bankers and officials about establishing the bank.

The NDB was created to fill gaps left by existing international financial institutions and development banks such as the World Bank and International Monetary Fund.

But Kamath said that the main problem for developing and emerging economies was not interest rates, but currency exchange rate fluctuations. The NDB aimed to overcome these by issuing loans in the currencies of each of the Brics member countries, rather than in US dollars or euros.

Some diplomats expressed scepticism about this strategy, suggesting that SA’s volatile rand, for instance, would impose unacceptable risks to other Brics currencies.

Kamath also said, contrary to speculation, South African banker Lesley Maasdorp, who is one of the vice-presidents of the NDB, would not head the bank’s African regional office in South Africa, the African Regional Centre. Instead it would be headed by a Chinese national.

The African Regional Centre would be set up within months, he said.

Kamath said some critics had asked why the world needed yet another development bank. He said it had been calculated that there was a global demand for one trillion dollars of infrastructure so the $100 billion capital which the NDB would eventually rise to would only provide one tenth of that.

Kamath said the critical difference between the NDB and existing development banks would be speed.

First of all, the bank was being set up in record time. He had only taken up his position in July and the bank would start recruiting staff this month.

In the meantime it would second officials to process the first loans. The NDB would also aim to be fast in disbursing loans, without undue delays for appraising loan applications or imposing conditions.

Kamath said the South African Reserve Bank, private South African bankers and the Johannesburg Securities Exchange have all assured him that local capital markets were deep enough to sustain the NDB and that there was no danger of it crowding out other borrowers.

The same was true of the other two Brics economies he had assessed so far – China and India.

Kamath said the first loans would go to the five Brics member countries. Other African countries would only be able to access NDB loans by joining the bank. But membership would be opened to other countries soon.