Batista’s statement comes ahead of the upcoming July 9-10 summit of BRICS countries in the Russian city of Ufa, where the NDB vice-presidents will hold a meeting. 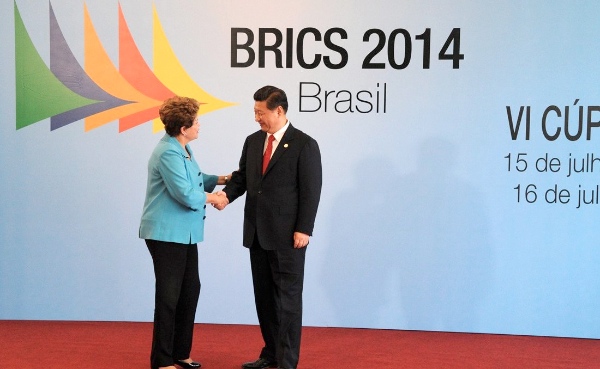 “The new institutions established by the BRICS countries are open to cooperation and even joint actions with the existing organizations on the condition that it will meet their interests. It seems quite real to me, that in the very near future, the New Development Bank can establish even the formal mechanisms of interaction with the World Bank, the Asian Bank, the Brazilian Development Bank,” Batista said.
Batista, who served as one of 24 International Monetary Fund (IMF) executive directors from 2007-2015, added that the work of the new BRICS financial institution is not directed against anyone, but intended to improve cooperation and partnership.

The NDB was created in July 2014 by an agreement between BRICS member states to mobilize resources for infrastructure and sustainable development projects. The countries also agreed to establish a $100-billion liquidity reserve to maintain the bank’s financial stability.

The bank is expected to become an alternative to Western-dominated financial institutions, such as the IMF and the World Bank.