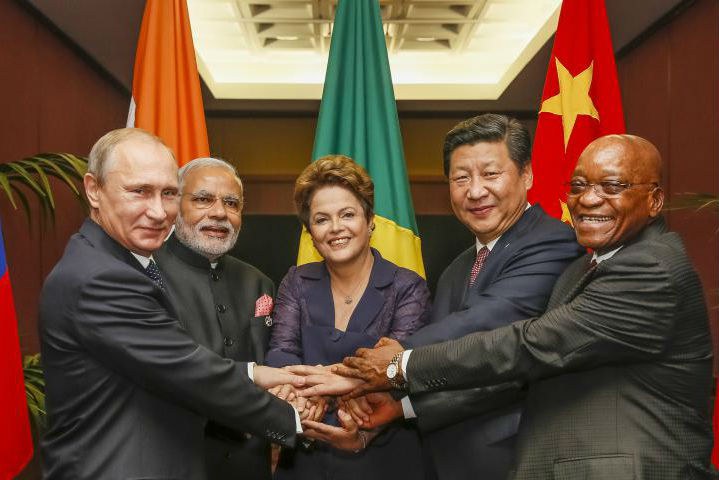 The NDB, initiated by BRICS members — Brazil, Russia, India, China and South Africa — is expected to approve its first loans next April, said NDB vice president Vladimir Kazbekov at a seminar in Beijing.

The bank has already received loan applications and is hoping to issue its first loan to an energy-efficient project, Kazbekov said, noting that the bank plans to increase its staff to 100 from more than 20.

Aimed at financing infrastructure projects, mainly in BRICS countries, the NDB opened in Shanghai in July and is scheduled to start operations at the end of this year or early 2016.

Work is also going well for the multilateral AIIB, with formal operations beginning next year, said Chen Huan, who is in charge of preparations for the bank’s launch.

The bank will invest in sectors like energy, transportation, urban construction and logistics as well as education and health care, according to Chen.

China is accelerating the approval process for the AIIB agreement, which will lay the legal framework for the bank, said Zheng Quan, an official with the Ministry of Finance.

With authorized capital of 100 billion U.S. dollars, the AIIB is designed to finance infrastructure in Asia. China, India and Russia are its three largest shareholders.