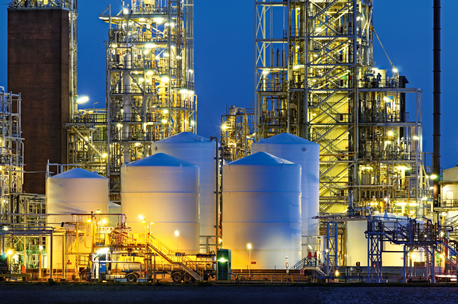 SÃO PAULO, BRAZIL – The industrial production in Brazil for June declined 0.3 percent in relation to May, when the country’s production had signaled a slight recovery by growing by 0.6 percent. With the June result, the country’s industrial production closed the first semester of 2015 with an accumulated decline of 6.3 percent, according to data from the IBGE (Brazilian Statistical Bureau), the steepest decline since 2009.

In the first semester of 2014 the decline had been much milder, 2.4 percent. According to the IBGE, the June index shows industrial production declined in fifteen of the 24 sectors analyzed and was especially affected by the negative results of machinery and equipment, which fell by 7.2 percent, automobile production (-2.8 percent), and IT and electronic equipment (-12.7 percent).

On the other hand food production increased by three percent in the month of June, eliminating part of the losses registered in April and May, while beverages increased production by 3.6 percent, paper products by 1.7 percent and products derived from petroleum and biofuels increased by 0.8 percent.

Among the main economic categories, the production of durable goods fell by 10.7 percent and capital goods by 3.3 percent in comparison to May 2015, influenced by the lower production of automobiles, trucks and home appliances. On the other hand, the production of semi and non-durable consumption goods grew by 1.7 percent.

In the beginning of July the financial market predicted that industrial production would decline by 4.72 percent this year, and would register a slight growth of 1.35 percent in 2016. Last week Brazil’s Central Bank signaled that the increases in the country’s benchmark interest rate (Selic) were nearing their end, which according to analysts, along with a devaluing local currency, should bring some relief to industrial producers and encourage the increase of exports.