SÃO PAULO, BRAZIL – The Brazilian Statistics Bureau (IBGE) predicts an 8.1 percent increase in the Brazilian grain harvest in 2015 in comparison to 2014. The Bureau forecasts a total of 210.3 million tons of grains, vegetables and oil-seeds. The IBGE, however, says that 2016 is not as promising, forecasting a decline by 0.5 percent in agricultural production. 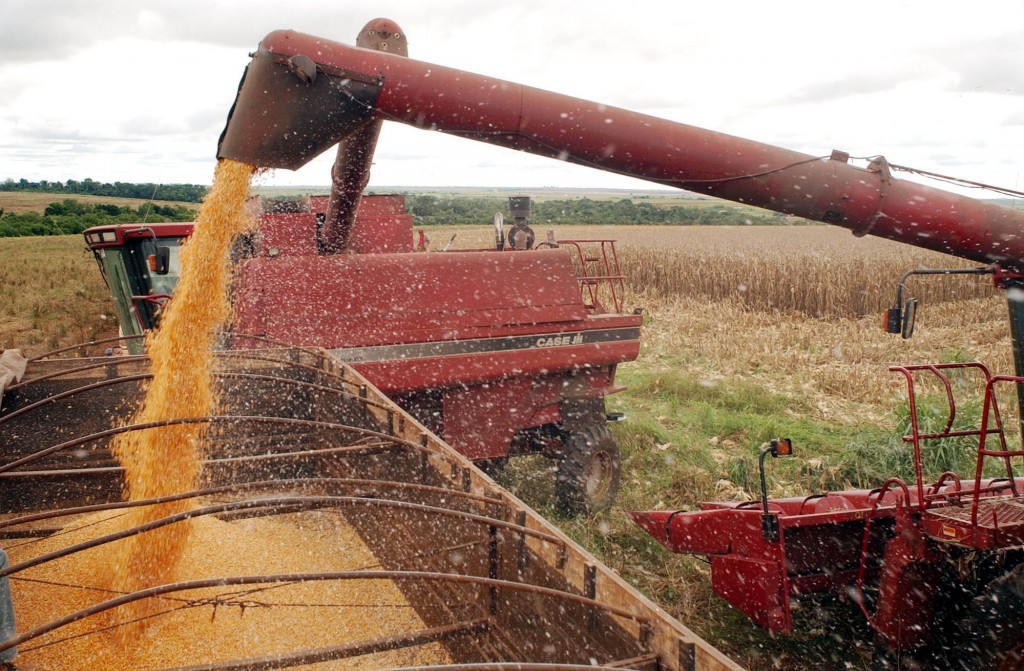 According to the IBGE, although Brazil is expected to register an increase of production of its three main grains this year (soybean, corn and rice), other products such as coffee, beans, oranges and sugarcane should register declines between 1.7 percent and 6.3 percent.

The production of rice, corn and soybean, combined, make up 91.9 percent of the predicted harvest for the country and grown over 86 percent of the total agricultural area. The total area to be harvested amounts to 57.7 million hectares, a growth of 1.8 percent in comparison to the previous year.

For CONAB (Brazil’s National Supply Organization) the effects of the El Nino weather phenomenon, which brought excessive rains to the South and a reduction of rainfall in the North and Northeastern parts of the country, delayed seeding of some crops but the significant reductions in production did not occur.

For 2016, despite the forecast of a retraction in the total production volume, soybean should register a record, producing approximately 101.5 million tons, up by 4.7 percent from 2015.

The Center-West region of Brazil is the main agricultural region of the country producing more than forty percent of total harvest, followed by the South with 37 percent. The Southeast, Northeast and North of Brazil produce less than ten percent of the agricultural products each.