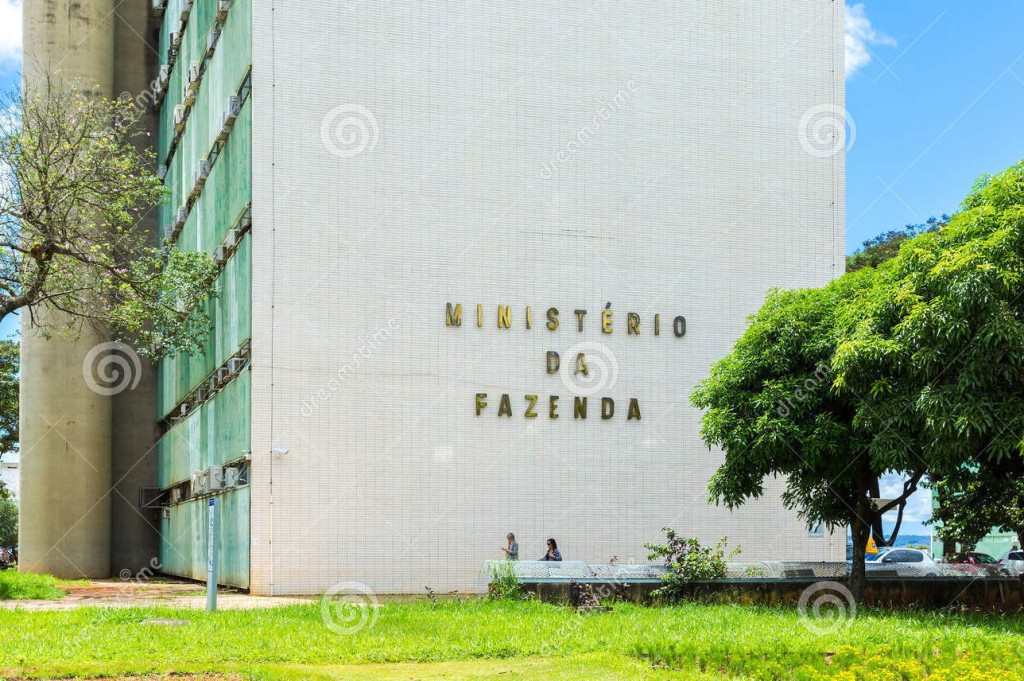 In order to strengthen the reserves of the National Treasury, the Brazilian government withdrew US $213 million (R$ 855 million) from the Sovereign Wealth Fund on Tuesday (22), a fund created with what was leftover from the tax collection of 2008 and which has been expended in the last few years.

According to the Ministry of Finance, the bailout had been predicted since May, when the government divulged the second evaluation report of income and expenses, and refers to money that was invested in government bonds.

In a statement, the Ministry of Finance said that the bailout “is justified by the need to increase the financial resources of the National Treasury, in a context of economic shrinkage with a sharp drop in the collection of tax revenue and difficulties reducing mandatory costs.”

When it was created, at the start of 2009, the fund relied on nearly US $3.6 billion (R$ 14,5 billion) in government bonds. Currently, the balance is of US $391 million (R$ 1.585 billion), a large part from Banco do Brasil shares. The rest are government securities and repurchase agreements.