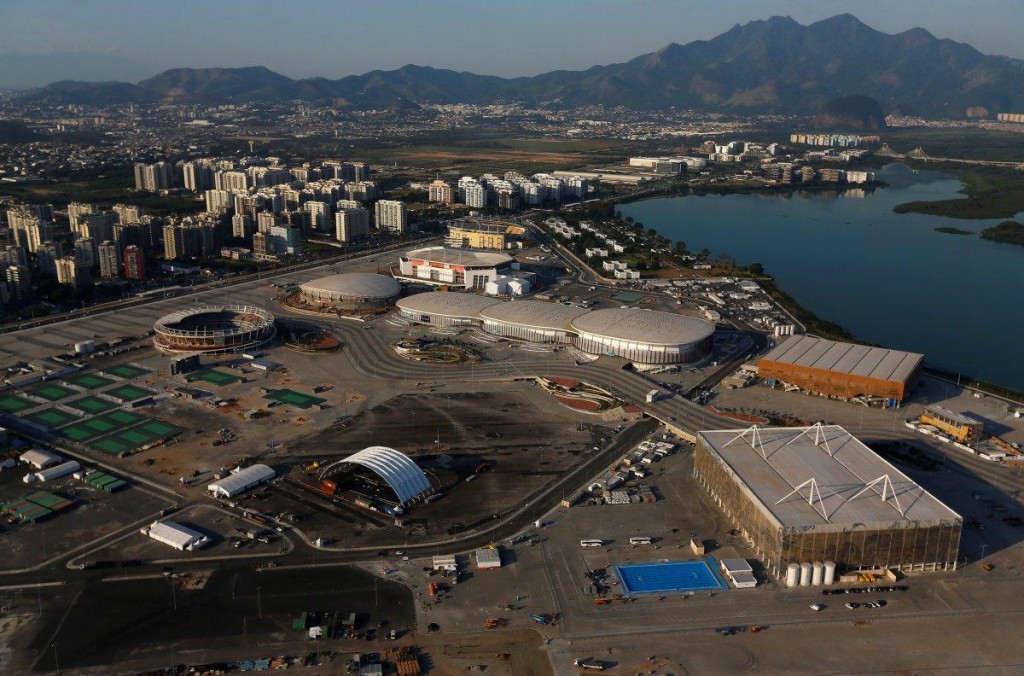 Brazil plans on bailing out Rio de Janeiro ahead of the Olympic Games, according to reports.

The Brazilian federal government plans on transferring $849 million in emergency funds to the state of Rio de Janeiro to pay for infrastructure and security during the games, a government official told Reuters on Saturday.

The move comes a day after the governor of Rio declared a state of financial emergency as a crippling recession and a slump in oil prices has left state coffers depleted.

The funds would be used to pay for security personnel and to finish a much-delayed train line to the Olympic venue, sources told Reuters.

Rio’s financial crisis along with the threat of the mosquito-borne Zika virus and political turmoil, including the suspension of Brazilian President Dilma Rousseff, has led to turmoil in Rio ahead of the games.

« Brazil Plans Budget Freeze for up to 20 Years» BRICS New Development Bank to Finance $2.5-3 bln Worth Projects in 2017