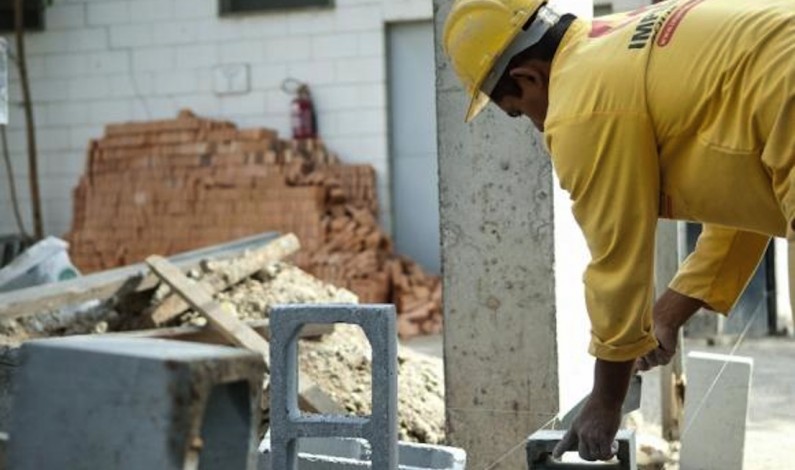 SÃO PAULO, BRAZIL – In 2015, the unemployment rate in Latin America and the Caribbean increased for the first time in five years and Brazil is seen as one of the main countries responsible for that increase, according to the International Labor Organization (ILO).

According to the ILO’s annual report, released last week, unemployment in Latin America increased by 6.7 percent this year, leaving at least 1.7 million out of work.

“The cumulative effects of the economic downturn that began three or four years ago and deepened during 2015, can be described as a crisis in slow motion,” said ILO Regional Director, Jose Manuel Salazar.

Due to slow growth forecasts for the region in the coming years, the ILO estimates that in 2016 the average unemployment rate for Latin America and the Caribbean could increase to 6.9 percent.

The ILO report shows that the average unemployment rate for the region rose from 6.2 percent in 2014 to 6.7 percent in 2015. The international agency estimates that the total number of people unemployed in Latin American and the Caribbean is around 19 million.

The latest data for unemployment in Brazil shows that the rate in the South American country reached 7.9 percent in October, according to the IBGE’s (Brazilian Statistics Bureau) Monthly Employment Survey. The rate, for October 2015 was the highest rate for the month since 2007.