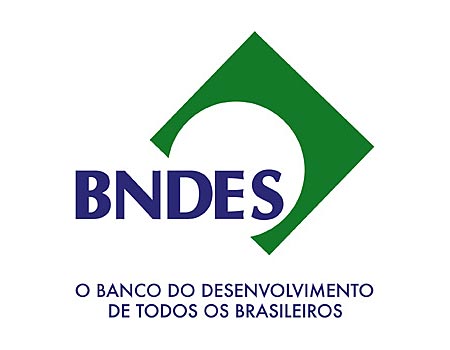 The critical situation in terms of credit access, worsening since the beginning of this year, caused the bank to promote cuts. This Tuesday, the National Bank for Economic and Social Development (BNDES) has announced a cut in taxes on the refinancing of operations of the Programme for Investment Support (PSI) and on working capital. This is the second reduction for both areas in the last two months. The refinancing tax, at 21.5 % in February, might fall to 15.5 %, according to the BDNES.

This adjustment of conditions is based on the diagnosis of the bank, stating that access to credits is more and more critical and turning from bad to worse since the beginning of the year. Focal point of the measure are medium-sized enterprises.

Regarding working capital, taxes fell by 1.39 % to 10.20 % for small- and medium-sized companies. For bigger companies, they stay at 17.25 %. According to the BNDES, smaller companies need better conditions as they are the ones that most suffer from the limited access to credits. According to a report on financial stability by the Central Bank, credit activities of small- and medium enterprises fell by 5.2 % in 2015.

As a reaction to the global crisis, the federal government had launched the PSI and supported the BNDES with billions from the national treasury, in order to guarantee access to credits to companies which where expanding their investments. From 2009 to 2014, R$ 440 billion were contributed, making it one of the most controversial recent measures. Many critics cite it as one of the causes for the recent fiscal crisis.

Now however, the picture looks different, according to the BNDES. In 2008, investments were growing, but now they have been decreasing by 14 % during the last year. During an economic crisis, working capital and refinancing are the main short-term preoccupations.