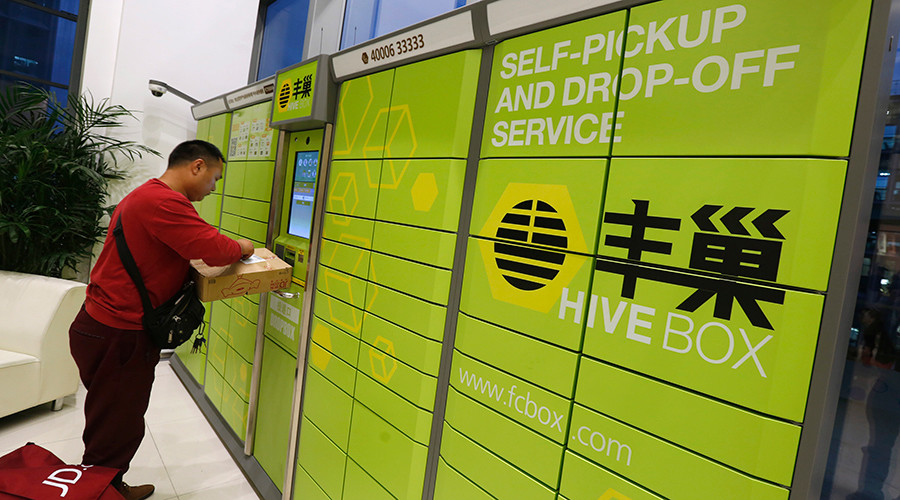 Domestic e-commerce in China was up 31.6 percent last year to 3.2 trillion yuan ($490 billion) as the country transitions from an export to a consumer-driven economy.

“The contribution of consumption for social economic growth reached 66.4 percent, up 15.4 percent compared with 2014,”said Minister of Commerce Gao Hucheng at a news conference on Tuesday. He added that consumption will continue to grow in 2016.

According to Gao, China succeeded in turning the economy from investment and foreign trade to become mainly driven by domestic demand, especially from consumers.

Gao said the figures are still better compared to its competitors and the world in general. “In 2015, China’s share in global trade is expected to rise by one basis point from 12.2 percent, exceeding 13 percent, the fastest growth ever,” the minister said.

“In 2015, China realized $713 billion in service imports and exports, up 14.6 percent, and trade in services accounted for a bigger proportion in both global trade and Chinese foreign trade,” he added.

China’s economic growth fell to 6.9 percent in 2015, the slowest pace in 25 years. Beijing targets this year’s growth from 6.5 to seven percent.