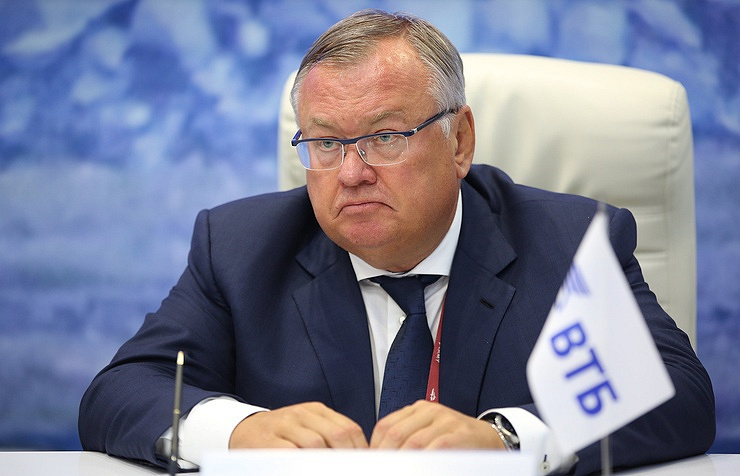 Privatization of the Russian oil producer Bashneft is highly beneficial for the government, which earned maximal profit from that deal, Chief Executive Officer of VTB Bank Andrei Kostin said on Sunday on the air with Rossiya 24 TV Channel.

“As far as Bashneft deal is concerned, it was very successful for the government because the state received maximal benefit and maximal money for it,” the banker said.

The government made a proper step by lifting all deal restrictions, which had a positive effect on the ultimate result, he added.

Rosneft acquired the government stake of 50.08% in the charter capital of Bashneft for nearly 330 bln rubles ($5.1 bln) in mid-October.