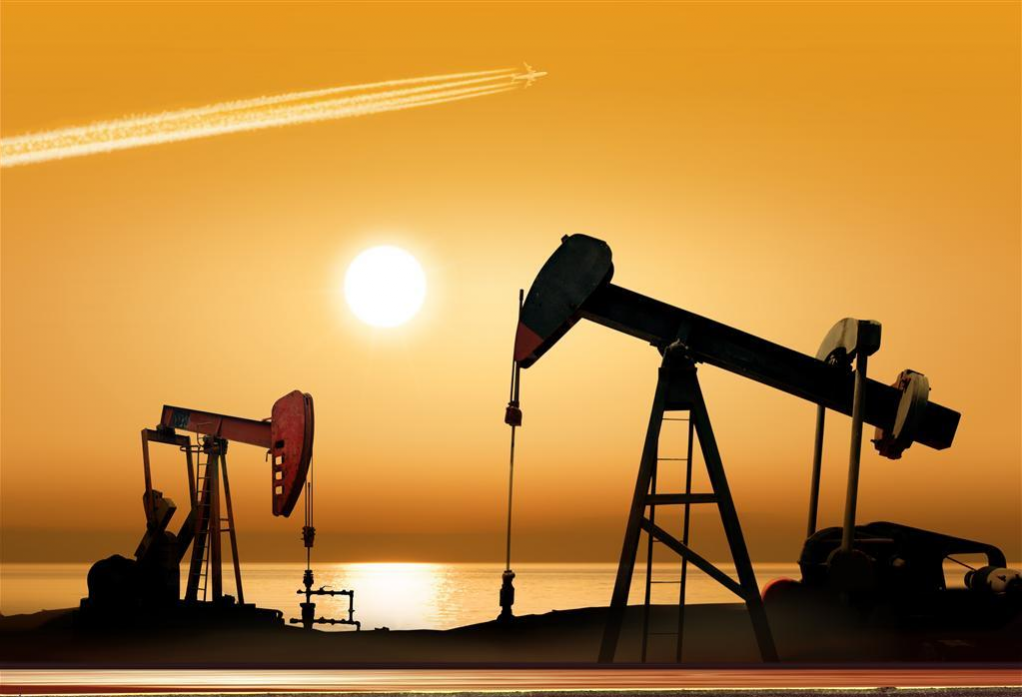 “Azerbaijan will participate in the oil producing nations meeting in Doha. We hope decisions satisfying interests of all countries will be made at the meeting,” Mamedyarov said at the press conference in Baku after the trilateral meeting with his Iranian and Russian counterparts.

In mid-February, a source in Azerbaijan’s Energy Ministry said the country had no plans of freezing oil output.

Russian Foreign Minister Sergey Lavrov said on Thursday that Moscow expects that specific accords will be reached at the meeting in Qatar.

The Russian foreign minister made this statement after a meeting with his Iranian and Azerbaijani counterparts.

“Our countries are actively cooperating in the energy sphere,” the Russian foreign minister said.

“We’re actively involved in cooperation with oil and gas producers and we are also interacting in the nuclear energy sphere,” Lavrov said.

“Russia will participate in the Doha meeting on April 17 at the ministerial level of the specialized departments [energy and oil] and it will also be attended by OPEC member-states and oil producers outside this organization,” the Russian foreign minister said.

‘We expect the Doha meeting to yield specific accords on how to cooperate in the interests of all the states in stabilizing oil markets,” Lavrov said.

“I’m convinced that this meets the long-term interests of both consumers and producers,” Lavrov said.