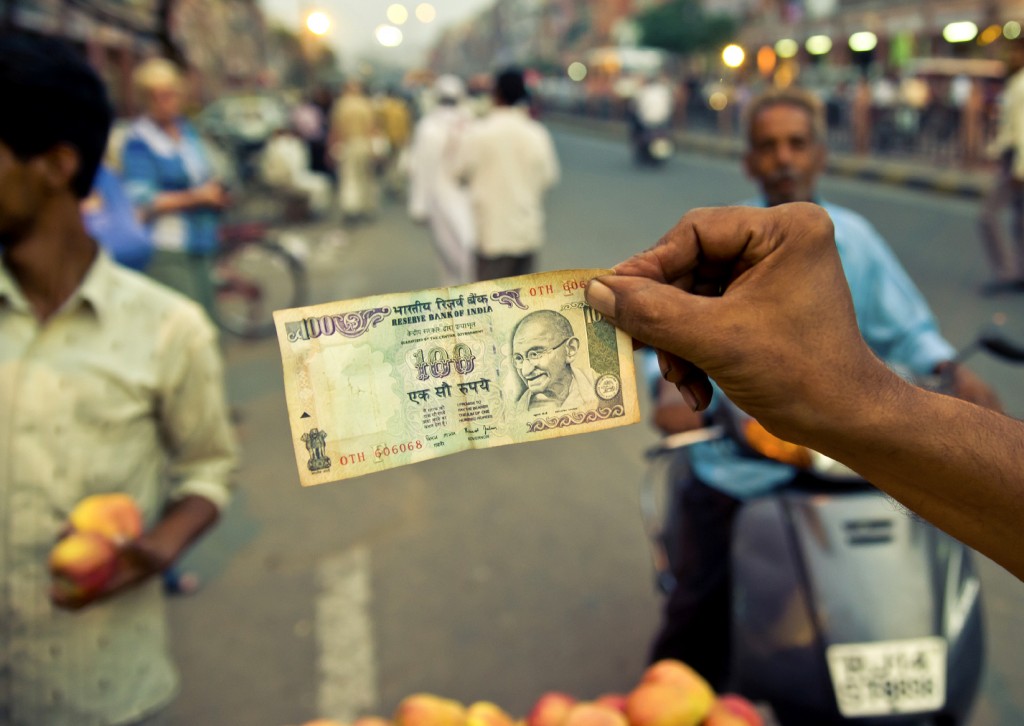 HONG KONG — The Asian Development Bank cut its growth forecast for the region’s developing economies, citing a softer outlook for China and India and a delayed recovery in the world’s advanced industrialized nations.

The Manila-based lender said in a report Tuesday that it now predicts the region’s economies will expand 5.8 per cent this year and 6.0 per cent next year. That’s down from 6.3 per cent growth that it forecast in March for both years.

The report, which covers 45 economies, cut forecasts for some of the region’s biggest countries including China, India, South Korea and Indonesia.

“Developing Asia is expected to continue to be the largest contributing region to global growth despite the moderation, but there are a number of headwinds in play such as currency pressures, and worries about capital outflows,” ADB’s Chief Economist Shang-jin Wei said.

“Despite robust consumption demand, economic activity fell short of expectations in the first eight months of the year as investments and exports underperformed” in China, the report said. ADB said it expects the pressure to ease once the recovery in the world’s advanced economies picks up, strengthening global demand.

Much of the slowdown in China, the world’s second-biggest economy, is self-imposed as part of the ruling Communist Party’s effort to replace a worn-out model based on trade and investment with more self-sustaining growth driven by domestic consumption.

India is forecast to grow 7.4 per cent in 2015 and 7.8 per cent in 2016. The bank trimmed both forecasts by 0.4 percentage points, citing slower progress on major reforms, which has hindered investment, and sagging exports.