Accounts Chamber Head: Reducing 2016 Budget Spending Should Depend on Audit of 2015 Budget 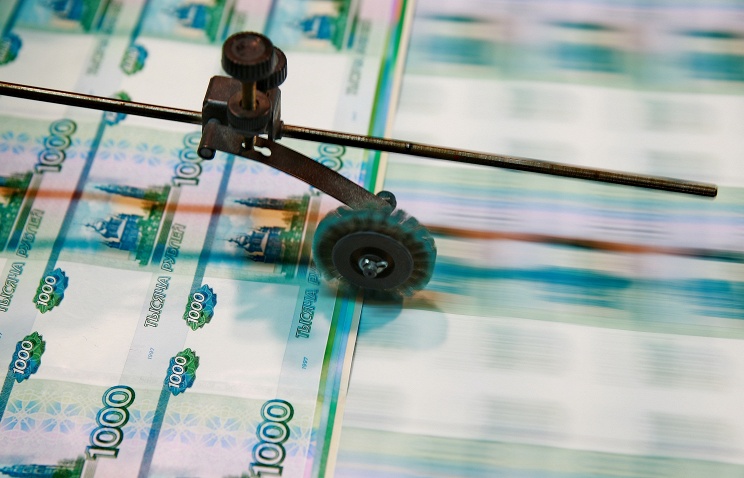 “We need to pay close attention to what happens within the budget, on the way it was executed in 2015. And then, perhaps, our desire to massively reduce or cut down will be somewhat different,” she said.

76 out of 85 Russian regions finished 2015 with deficit; situation deteriorated in December due to significant budget spending traditional for the end of the year, Accounts Chamber Head Tatiana Golikova said Thursday.

“Up until December 1, we have seen large enough surplus in the performance of the consolidated budgets of regions. And at the end of December, that is, at the end of 12 months, we have a deficit of almost 191 bln rubles ($2.5 bln),” Golikova said, explaining that in December, the regions spent quite a lot. “76 regions out of 85 Russian regions ended the year with a deficit,” she added.