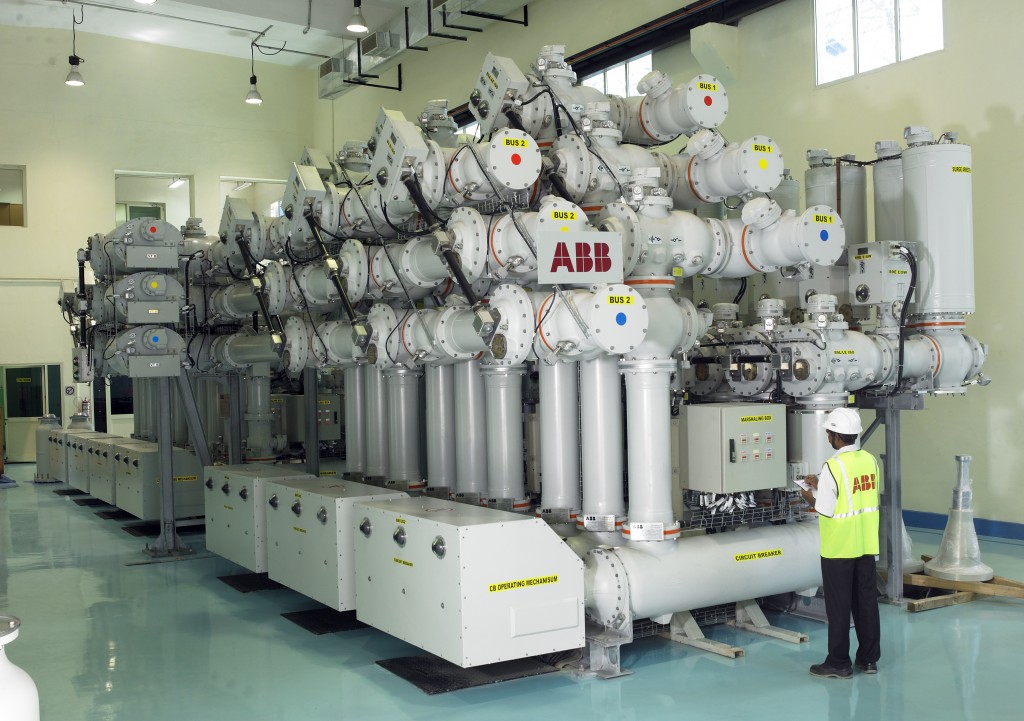 CHENNAI: The ABB Group is on a “hiring mode” in India, proclaims Chief Executive Ulrich Spiesshofer.

The $35 billion power and automation engineering giant is evolving a “new shape” and India, a country where it has been operating for a century, will play an important role in shaping the new ABB. By the end of 2016, the Swiss company will have a headcount of 10,000 in India, compared with 8,900 at the end of last year.

Spiesshofer sees a “triple role” for ABB India, in his global strategy. While one role will obviously cater to local business opportunities, the parent is also preparing its Indian outposts to serve as a manufacturing base for South Asia and also as an engineering software and services hub for the world.

The CEO, upbeat about India, met Prime Minister Narendra Modi on Tuesday morning to kick start his third visit to the country in as many years. “Look, when you meet a prime minister, you first listen,” he said, when the Economic Times asked what he had discussed with Modi.

“He (Modi) shared with me his reform agenda, on affordable products and the role that he sees ABB can play. If you take the three sectors where we are working … utilities, industries, and transport and infrastructure, there’s a bright future for us in India,” Spiesshoffer said. The meeting came at a time when the government is giving a push to urban infrastructure, e-mobility and electrification through renewables and other sources.

ABB is betting on the utility and electricity segments, e-mobility, especially charging solutions for e-rickshaws and renewable energy, which are the part of Modi’s game plan to pull about 18,000 villages from darkness and have only rickshaws that are battery run by 2030.

For this, ABB has products such as micro-grids and equipment for the utility and electricity value chain and fast charging stations for electric vehicles.

These plans are already “kicking in”. As much as half the solar installations in India have ABB technology. “We are very strong in this field,” he said.

ABB India is a listed entity. Some of the new projects may happen outside that.

For ABB, India will hold a lot of significance. Spiesshofer, who led a drastic overhaul at the group after he took over as CEO in June 2013, has been cutting jobs and pulling the company into new adjacencies, including creating a fund for technology startups.

Most of it has been done and some are still work in progress. In a drastic overhaul, he is bringing down the business centres that ABB has across the globe to just two from 68. Of the two global centres, India will host one.

Unlike some of his peers, Spiesshofer believes that ABB is opening up, and diversifying and expanding geographically to move some bases in select growth markets.

In a town hall at IIT Chennai on Tuesday evening, Spiesshofer narrated a recent conversation he had with the CEO of a German engineering company. In the meeting in Germany, his worried peer said: “we need to protect Europe.” Spiesshofer was incredulous hearing the German CEO: “What are you talking about.” Narrating this to a swarm of students and their professors, Spiesshofer said he had just one question for the German CEO. “What’s that phone you are using?” It happened to be an iPhone, made in China. Narrating this episode, Spiesshofer talked about new partnerships with educational institutions, like IIT Chennai and Kanpur, and technology startups which will help ABB retain a cutting edge.

For Spiesshofer, products conceived in India will also hold good for the world.

India is getting there and he is aware of India’s peculiar problems including high interest rates that have put the brakes on Investments by private companies. But he says interest rates in India are softening, and he expects his customers to translate that into more investments.

The bullish overtone in India is in contrast to major restructuring in other markets. India, he believes, is in a sweet spot, and he expects Indian companies to become more competitive and improve productivity in the coming days, as it returns to the investing mode.

“Look, I don’t want to fall in the trap that Nokia and Kodak fell. That’s the reason for ABB to go through a strategic review and it worked well in the power grid business,” he claimed.

Recently, ABB struck a partnership with Venice to control and manage floods. Such programmes could be useful in India. Chennai was inundated in December for weeks together after heavy rains. He’s open to exploring partnerships with state governments in India.