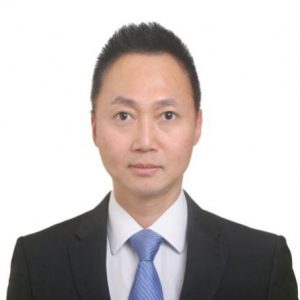 Mr. Xu Chao has been the Secretary General of China BRICS Business Council since its inception in March 2013. In 2017, he is the Secretary General of BRICS Business Council. He is also the general manager of Public Relations Division of China COSCO SHIPPING Corporation Limited. He was Executive Vice President of COSCO Americas Inc. , and had worked in the United States for 7 years. He obtained a Master’s degree in English Language and Literature at Peking University and an MBA degree at the University of Cambridge in the United Kingdom.