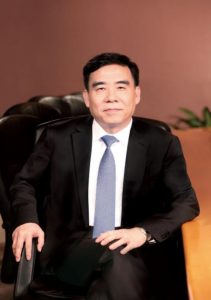 Chairman of the Board of Directors of Bank of China Limited

Mr. TIAN received a Bachelor’s Degree in Economics from Hubei Institute of Finance and Economics in 1983. He holds the title of Senior Economist.